Our AGM day was held a little later than usual, falling towards the end of the October rather than the beginning, but the fact it was half-term and slightly colder weather didn’t deter members from turning up. I’m happy to say that more people came along than the year before. 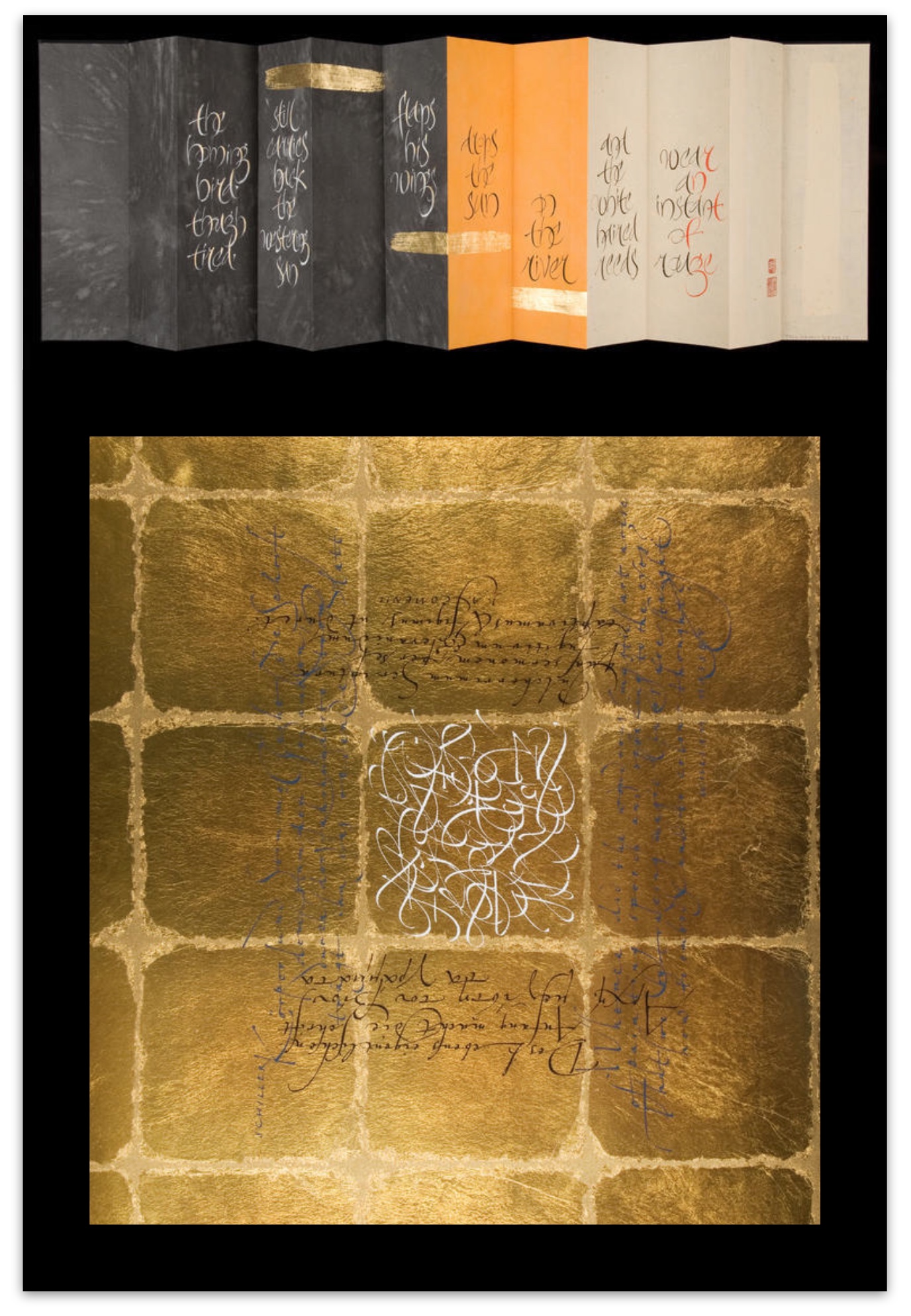 The Art Workers’ Guild doorbell started ringing early on as Fellows arrived for their informal coffee meeting, keen to make the most of an opportunity to catch up with each other. Other members began filtering in around midday and plenty of time was given for an unhurried buffet lunch and a chance for everybody to mix and chat before the AGM itself. It was very good to meet a few new members in the crowd.

After gathering everyone together in the lecture hall, the formal meeting was opened. No special proposals were to be put to the members this year so the proceedings were fairly straightforward.

My Chairman’s report covered all aspects of the Society’s activities and it afforded me an opportunity to thank those members who had willingly given their time and worked hard throughout the year for the benefit of us all. Nikolay Valchev, our Treasurer-Elect, then presented a clear and concise account of our finances, which remain in good health. (The officers’ AGM reports can be viewed here.)

Nikolay took on the role of Treasurer in January 2018 and it was a pleasure to formally elect and welcome him as an Officer. Two Fellows were elected to serve on Council, Juliet Bankes and Ian Garrett, taking the place of retiring Fellows, Vivien Lunniss and Tim Noad. And Richard Middleton, one of our Fellows who lives in New Zealand, was elected onto the Executive Committee in place of Cathy Stables. Because of Richard’s location, it is prudent to see how this would work in practice without committing to three years of service, therefore a one-year term in the first instance was proposed and agreed. All those present voted unanimously in favour of the appointments.

With the business meeting over, it was time for the advertised lecture.

It was extremely unfortunate that a sudden family health problem arose that prevented our guest speaker, Stella Panayotova of the Fitzwilliam Museum, from attending. She did, however, provide the commentary and many beautiful slides and Alma Swan saved the day by stepping in to deliver the talk, for which everyone was hugely appreciative. Do look out for an article on Stella’s presentation appearing in the next issue of The Scribe.