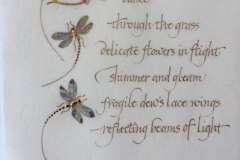 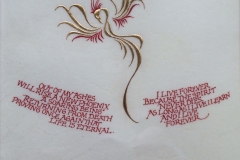 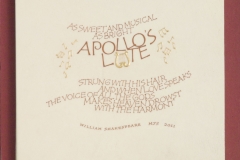 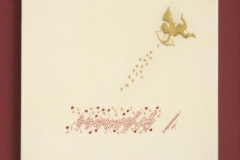 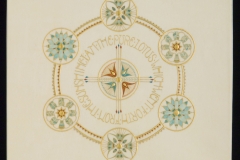 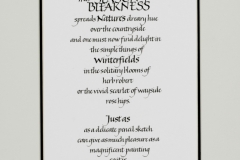 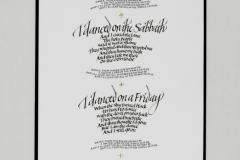 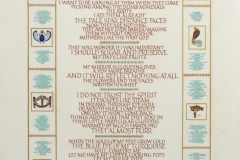 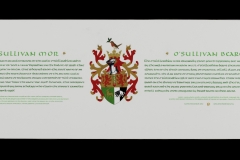 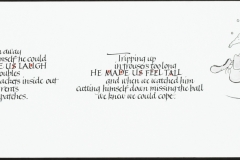 Maureen Sullivan trained part-time in Calligraphy, Heraldry & Illumination at Reigate School of Art & Design under Gerald Mynott, and followed by full-time study at Roehampton University for a BA (Hons) degree in Calligraphy & Bookbinding, graduating in 1997. Maureen was fortunate to have studied under eminent tutors Gaynor Goffe, Tom Perkins, Margaret Daubney, Hazel Dolby, Ewan Clayton and Gerald Fleuss. Maureen became a Fellow of CLAS in 1998 and was elected to Fellowship of The Society of Scribes & Illuminators in 2002.